ABOUT THE AUTHOR OF BOOKS 1-6 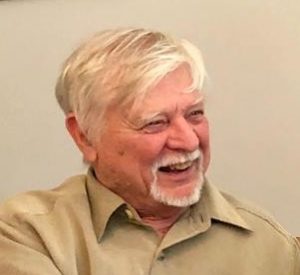 Bob Childers was born and raised in Ft. Worth, TX. He graduated from Howard Payne University in1960 and moved to Nashville, TN to attend graduate school at Vanderbilt University where he met and married Sydney L. Dies. He received his PhD in theoretical physics in 1963 and then worked for two years at Argonne National Lab outside Chicago, Illinois.

In 1965, he moved to Knoxville, TN, to do research and teach physics at the University of Tennessee. He and Sydney had three children, Cynthia, Laura, and Michael. In 1968 he had a series of experiences that, with hindsight, he regards as being mystical, at least to some degree. Being a scientist and a skeptic, he rejected that view and put an end to such experiences. In his view the world was real, and its reality was all that anyone needed. As a result of this decision, he became, as his daughter Laura later described it, the “most unhappy man” she knew. Those years were years of searching and slow growth.

Eventually he found some peace, especially through art. In 1982 he spent the summer in Queens, NY, and rode in to Manhattan daily to take art classes at the Art Student’s League of New York City. He and Sydney grew apart, and in 1990 they went their separate ways.

When he discovered the book, “A Course in Miracles” (ACIM) in 1988, he knew his searching was over. Parts of the book were difficult to understand, and in 1990 he began leading small groups in the studying of ACIM. In 1998 he met Mary Lynn Campbell. They were married in 1999. He retired in 2003. For the last fourteen years, he has given a talk on ACIM once a week at the Oasis Institute of Knoxville, TN. Based on the outlines he had been distributing in his groups, he wrote three companion volumes to the Text of ACIM, entitled, A Practical Guide to ACIM, Volumes I, II, and III.

ABOUT THE CONSULTING EDITOR OF BOOKS 1 AND 4 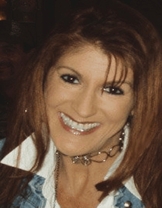 Tamara Penn works and resides in Knoxville, TN. In 2002, her profession as a tour director with Tauck World Discovery led her to a profound spiritual encounter in Antarctica. This first awakening to the peace of God ignited her soul with a haunting remembrance of “home.” The impact
was so incredible that nothing in her seemingly successful, yet chaotic life would ever be the same. Tamara became obsessed with the possibility of reaching a continual state of inner peace. This, in turn, inspired an overwhelming desire for her own intimate love affair and intense relationship with God. Since being introduced to “A Course in Miracles,” Tamara has been passionate about its message and effect on people’s lives. Through her involvement at Oasis Institute (Knoxville, TN) during the past four years, she has served as an Attitudinal Healing Facilitator and guest speaker for ACIM gatherings. Tamara is best known for her contagious enthusiasm as she continues to experience this joy-filled journey with God.

ABOUT THE EDITORS OF BOOK 1 (A BASIC GUIDE TO MIRACLES) 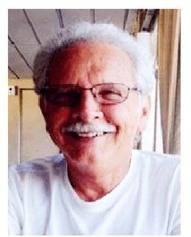 Sandy Glazier and Norm Durfee have been students of ACIM for almost 10 years and are both active in OASIS in Knoxville, TN, which is an institute devoted to ACIM and related activities. Sandy was born in Maine, lived in California for a few years before moving back to Maine, and then to Oak Ridge, TN. She moved to Knoxville, TN in 2008 where she currently lives. Norm was born and raised in Knoxville, TN, and now lives in Loudon, TN. Norm and Sandy have both worked at the Oak Ridge National Laboratory for years where they have been involved in numerous technical publications, and Norm is now partially retired. 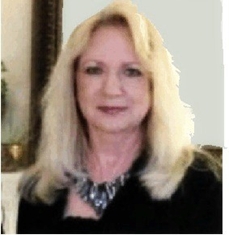 Like many people, Sandy was led to ACIM by a situation in her life that she felt she could not resolve on her own. Not knowing where to turn, she reached out to a friend who deals in Astrology, never suspecting it was the event that would reopen her awareness and lead her to her journey with ACIM. This was her miracle. Over the years Bob Childers has been instrumental in her “reawakening” to the teachings of ACIM It has been said, “The teacher will appear when the student is ready”. Sandy is very grateful for ACIM and the guidance she receives every day.

Also like many people, Norm had been searching for Truth for a number of years when he was led to ACIM. He was given a copy of “The Power of Now” by Eckhart Tolle which was very consistent with the beliefs he had developed through the years. He began attending a class at OASIS which was teaching both Echart Tolle and ACIM, but his only interest initially was in learning more about the teachings of Tolle. After being “exposed” to ACIM for a few weeks, Norm began to realize this was the True path that he had been searching for and began an earnest study of ACIM through OASIS and working with Bob Childers. The many miracles that have come from its application have been the evidence that this is indeed the True path!

THE AUTHOR OF BOOK 7 (THE LITTLE MONKEY RASCALS)
Mary Lynn Campbell is the author of “The Little Monkey Rascals.” The little monkey characters that she has written about are the monkeys that have been in her life for the past twenty-three years. Educating and entertaining children of all ages with her monkeys has been her special mission. 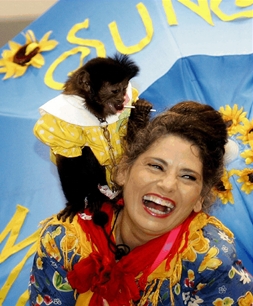 In 2007, Mary Lynn’s beloved star-performing monkey, Andrew, passed away. Since the monkeys are so very much like humans, the grieving process was also very hard for Mitzy and Polly, two of her other monkeys. Mitzy was Andrew’s girlfriend, in real life. She passed away just six months later. Polly and Andrew were partners in Mary Lynn’s presentations. They had worked together for over ten years. Ten months later Polly passed away, also.

During Mary Lynn’s own grieving process, she decided to keep the monkeys’ memories alive by writing a series of fourteen books about them. This is the first book in that series. Andrew was such a character in real life, and he truly did have an attitude problem. She decided to create this “character building” series of books to help teach children the many lessons that she herself has learned about dealing with an attitude.

She has traveled and presented her special troupe of monkeys to all types of groups. She lives in Tennessee with her husband Bob, nine monkeys, and two cats.